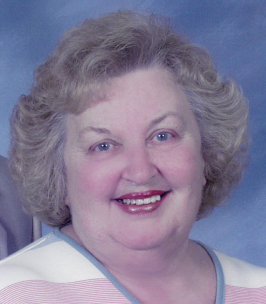 Carol N. Ross, 83, of Palmyra, PA, passed away on Thursday, November 4, 2021, at Penn State Hershey Medical Center. Born on February 3, 1938, in Harrisburg, PA, she was the daughter of the late Charles and Grace (Bowman) Stipe.

Carol was a 1956 graduate of John Harris High School, and worked as a key punch operator for the Bell Telephone Company.

Carol loved to travel with her daughter to her favorite seaside town, Rehoboth Beach, DE. When she wasn’t thinking of Rehoboth Beach, her heart was in New England. An avid reader, Carol enjoyed books set in Maine, Massachusetts, New Hampshire, and Vermont.

Carol was preceded in death by her husband of 52 years, Joseph T. Ross, Jr.; and also her brother, Donald Stipe.

A private committal service will be held at the convenience of the family. A celebration of life will be announced at a later date.